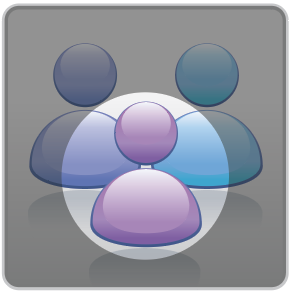 The Accelerating Medicines Partnership® in Common Metabolic Diseases brings together researchers from multiple institutions to work towards the goal of better understanding and treatment of common metabolic diseases. Get to know the members of the consortium in our CMDKP Spotlight articles.

Dr. Benjamin Voight, a member of the AMP® CMD Penn Team, is an Associate Professor in the Department of Systems Pharmacology and Translational Therapeutics, Department of Genetics, University of Pennsylvania - Perelman School of Medicine, Philadelphia, PA. 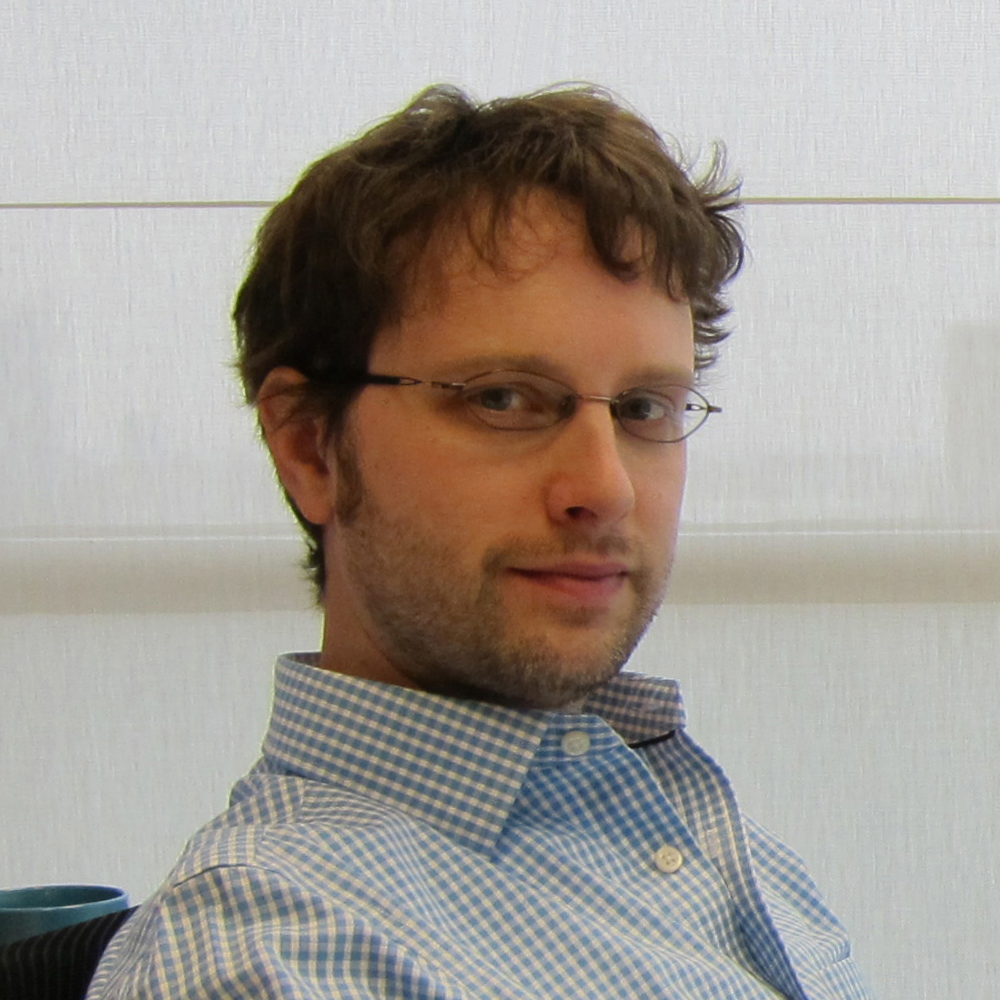 Ben received his B.S. in Biology and B.A. in Mathematics from the University of Washington (Seattle), and Ph.D. in Human Genetics from the University of Chicago. His graduate training focused on human population genetics, where he and colleagues developed the integrated haplotype score (iHS) to identify genomic regions subject to very recent ongoing positive selection applied to human populations. In his postdoctoral work at Massachusetts General Hospital, he focused on analysis of genome-wide association data for type-2 diabetes (T2D), myocardial infarction, and related cardiometabolic traits. As a research scientist working at the Broad Institute of Harvard and MIT, he continued genetic studies of cardiometabolic studies, using the causal inference framework of Mendelian randomization to show that genetic elevation of high-density lipoprotein cholesterol does not protect against heart disease, in contrast to low-density lipoprotein cholesterol, an established risk factor.

Ben currently serves as an Associate Professor in the Department of Systems Pharmacology and Translational Therapeutics and the Department of Genetics at the University of Pennsylvania and chairs the Genomics and Computational Biology PhD graduate studies group there. His group is broadly interested in characterizing the relationship between DNA sequence variation and susceptibility to cardiometabolic traits. This includes type 2 diabetes, heart disease and related causal traits, with a recently focus on non-alcoholic fatty liver disease. His efforts include ongoing collaborative, consortium efforts to amass data for type 2 diabetes for locus discovery, but also multi-trait locus discovery efforts for diabetes and heart disease, atherosclerosis, and heart failure. His group continues to apply the framework of Mendelian randomization to interpret cardiometabolic risk factors on disease endpoints and identify new and unexpected relationships between cardiometabolic and other complex traits. They also develop population genomic methods, which focus on models to predict mutation rates across the human genome as well as detection of natural selection in human populations.

As part of the AMP-CMD consortium and alongside fellow member Dr. Jose Florez, he co-leads the AMP CMD Genetics Working Group, whose goals include assembling genetic data sets to identify and synthesize distinct association singles for T2D and related traits, to assemble credible sets of variants to identify plausible candidate variants at these signals, and to reflect these association signals across the spectrum of cardiometabolic traits to understand pleiotropy at these signals and perhaps generate hypotheses for the causal tissues of action. Members of this group work closely with members of the Effector Transcript Prioritization Working Group, broadly to identify the relevant effector transcript(s) for identified T2D association signals.

Ben is particularly excited about the prospect of the collaborative efforts to perform a variety of low, medium, and high-throughput techniques using model systems to generate positive evidence for the causal genes underlying T2D associations. He believes this to be the central bottleneck to directing therapeutics efforts and performing real systems bioinformatics to understand the polygenic architecture of T2D and its subtypes. He also finds it really fabulous to reconnect with colleagues around the world – many collaborators from the past, as well as new ones – together on this fundamental problem. The challenges are myriad, but the Teams are outstanding, and Ben feels both fortunate and delighted to be a part of it all.

Assembly of data in a single house is extremely important and efficient for computational work. From quick lookups to imagining new methods, this first step is crucial. Ben looks forward to working with the portal team as they (or perhaps, we!) fold in new methods which mine those data in semi or perhaps even fully autonomous ways.

Life outside the lab

When not thinking about science, Ben is likely imaging galaxies far, far away, and will happily nerd out with anyone on anything that involves a blaster bolt, laser sword, space-faring vessel, or robots. He also believes that cufflinks are, in fact, a thing: d20s are just how he rolls. When his wife forces him to return to reality, it is because his 1890s Victorian home needs attention in some way.